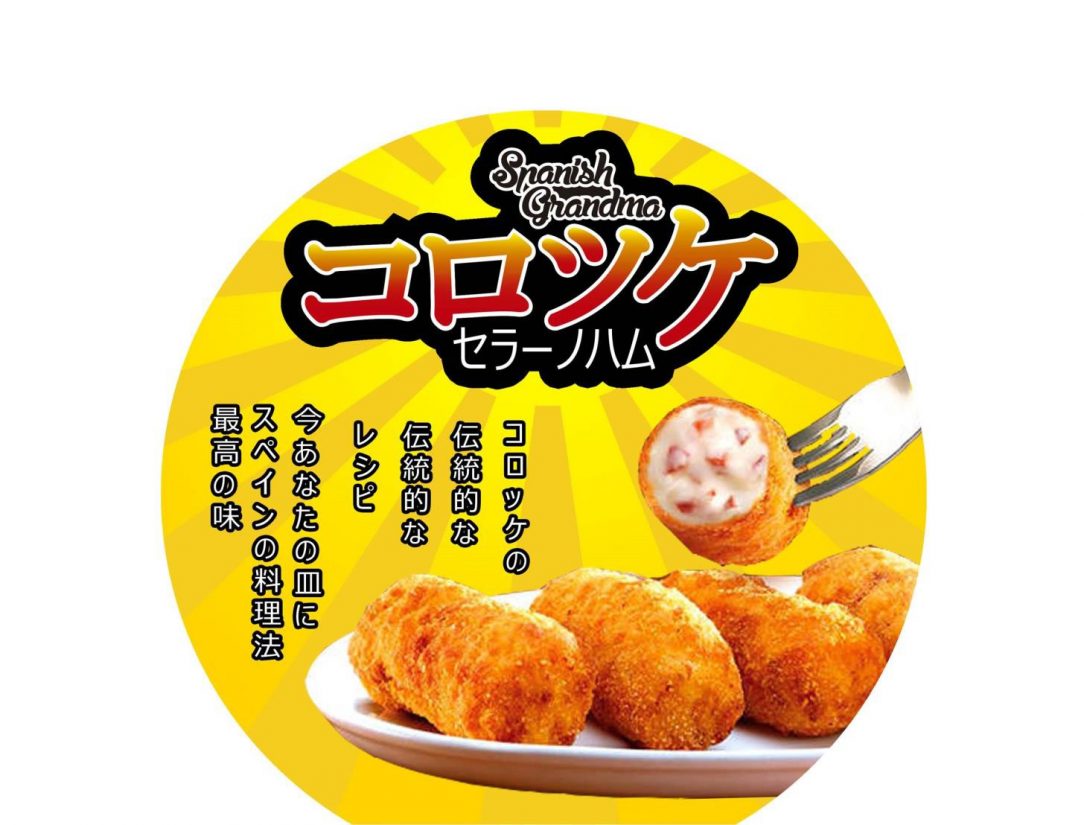 This comes from the idea that here in Spain, we have one of the best diets all over the world. Also our chefs and restaurants are alwais at the world´s top. Despite of this out of our borders, apart from the paella and sangria, our food is not very popular. So we decided to starto to trade with croquetes, one of the best local diches, and sell it in one of the foreign coutries that most apreciate us.

The feeling wiht the group was very nice since the fist day, when we where one of the best groups, being very creative ald even winning some of the games.

The main problem we have is that we have to translate to japanish almost everything we do.

Also the first weeks were very untidy, we were quite lost and as a result the work we did was not what we expected.